Your Uterus During Pregnancy 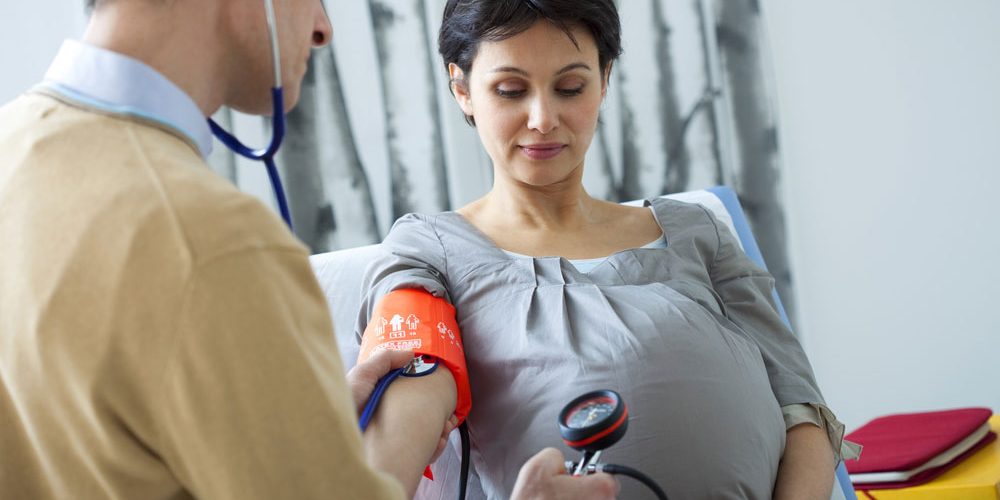 When a woman is not pregnant, her uterus is typically the size of an orange. This small organ is tucked deep inside the pelvis, but as soon as conception occurs it must begin preparing itself to become the home for a growing baby during the next nine months. At Reza Ahmadinia OBGYN, we will monitor the size and shape of a woman’s uterus throughout her pregnancy during routine prenatal visits. High Desert women will be amazed at how their body will change in the coming weeks and months.

What is the Size of the Uterus During the First Trimester?

During the first trimester, the developing fetus is so tiny that the uterus does not have to grow much. While it will begin adjusting during these first pivotal weeks, most women will not be able to see the changes in their body. By the time a woman is about 12 weeks pregnant and heading into the second trimester, the uterus is approximately the size of a grapefruit. It is still positioned within the pelvis, but it won’t be long before the uterus is forced to move out of this position in order to accommodate the quickly growing baby.

What is the Size of the Uterus During the Second Trimester?

The uterus will change significantly during the second trimester. During this time, the uterus will move its position out of the pelvis and toward the front of a woman’s abdomen. This movement of position can cause some discomfort as ligaments are stretched and other organs are repositioned in the body. It is located between the breasts and the belly button, and most women will begin to appear pregnant during this time. The uterus is about the size of a papaya.

What is the Size of the Uterus During the Third Trimester?

During the third trimester, the uterus continues to inflate. By the time a woman is about 20 weeks pregnant, the OB/GYN will measure the fundal height of the uterus. The fundal height, in centimeters, should be the same as the number of weeks of the pregnancy. For example, at 30 weeks pregnant a woman should have a fundal height of about 30 centimeters. By the time a woman is full term, the uterus will be located below the rib cage and it will be about the size of a watermelon.

Once an Apple Valley woman delivers her baby, her uterus immediately begins to shrink in size. It takes several weeks, but eventually the uterus will return to its normal shape, size, and position within the body. This process is called involution, and it usually takes about six weeks to complete. Women will have a postpartum check-up about six weeks after they deliver their baby. At this time, Dr. Ahmadinia will talk with them about their postpartum experience and check on the size, shape and position of the uterus.