Is the da Vinci Hysterectomy Right for You? 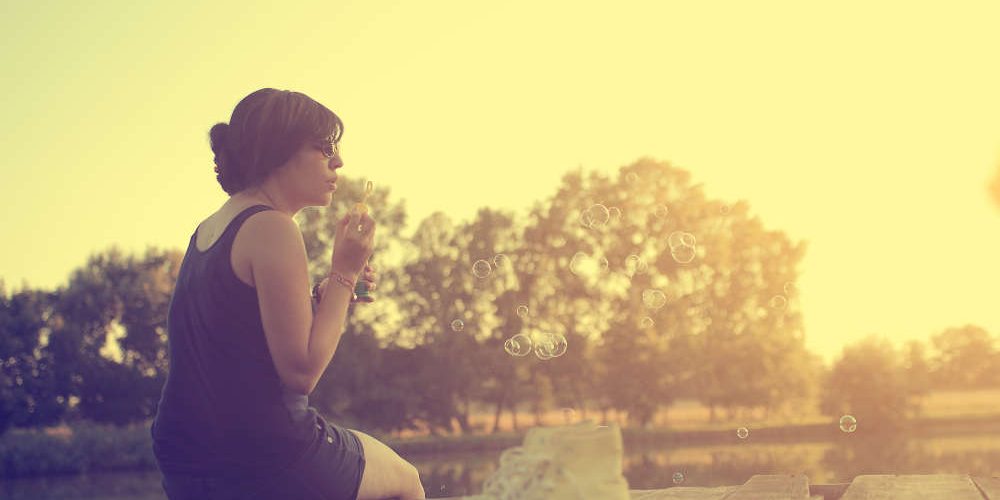 Over 600,000 women have hysterectomies each year. Removing the uterus is a common gynecological procedure done by OBGYNs like Dr. Reza Ahmadinia at OBGYN High Desert. He sees patients from Apple Valley and Victorville on a daily basis who need this type of surgery done.

What is the da Vinci Hysterectomy Surgery?

The da Vinci Hysterectomy Technique differs from other hysterectomy surgeries because it allows the doctor to perform the procedure with a robotic surgery assistant by his side. This makes the surgery quick, easy, and less invasive for women. A hysterectomy is performed for a number of reasons including heavy menstrual bleeding, cancer, difficulty urinating, and pelvic pain causing extreme pressure and discomfort.

The da Vinci Hysterectomy Technique is an open surgery. It requires the surgeon to create one large incision near a woman’s pubic region and four tiny incisions in the abdominal area. This is where the uterus is located.

A robotic surgery assistant as well as a 3D high-definition system is used to make it possible for the OBGYN to perform the surgery easily and minimally invasively. The assistant is able to use surgical tools that no human hand could use.

Dr. Ahmadinia recommends this type of surgery for a number of reasons. First and foremost, it doesn’t require a lot of time to complete. Next, it’s less invasive than traditional hysterectomies which mean less recovery time for patients. The OBGYN does not have to move or disturb other internal organs which reduce the risk involved with the surgery.

Women in Apple Valley and Victorville appreciate having a skilled OBGYN in the area. In fact, they go out of their way to tell their family members and friends about Dr. Ahmadinia and the staff at OBGYN High Desert. Having the most advanced technological procedures available to them at the time of surgery is important for many patients.

If you’re still not sure if the da Vinci Hysterectomy Technique is right for you, schedule a time to speak to Dr. Ahmadinia about it. He’ll go the extra mile to explain the procedure in depth so you can determine if it’s right for you and your current situation. Then you can decide when to have the surgery completed, so you have some time to recover after it is over.
Category: OBGYN NewsMay 3, 2016
Tags: Apple ValleyDa Vinci® SurgeryDr. Reza AhmadiniaGynecologistHysterectomyOBGYN High DesertSurgeryVictorville
Share this post
Share on FacebookShare on Facebook TweetShare on Twitter Pin itShare on Pinterest Share on WhatsAppShare on WhatsApp Share on LinkedInShare on LinkedIn