The Right Time to Stop Breastfeeding? 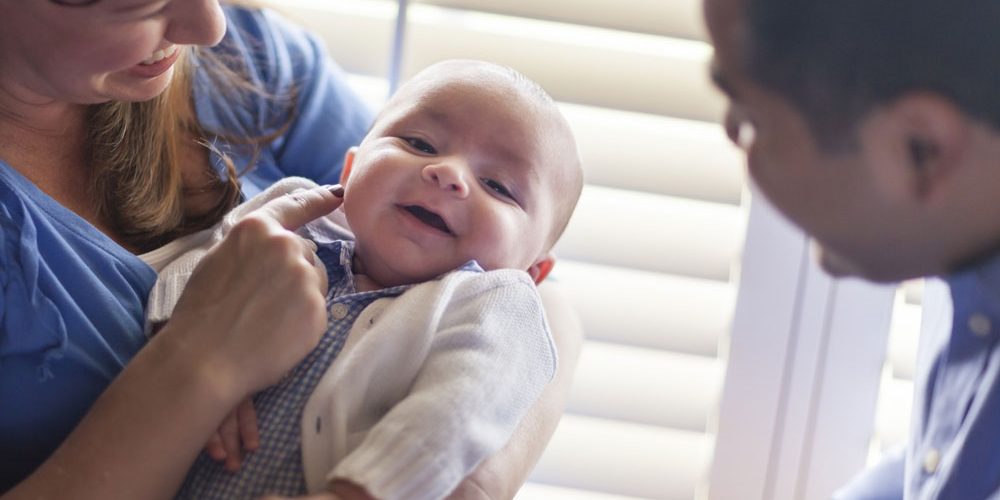 Reza Ahmadinia OBGYN provides breastfeeding advice to her expecting parents in the Apple Valley and Victorville area. Working with Gynecology and Obstetrics patients Dr. Ahmadinia offers a wealth of information, with which her patients can have a healthy pregnancy and a healthy baby.

You may want to think ahead about how long you’ll want to breastfeed your baby. According to the American Academy of Pediatrics, they recommend breastfeeding solely for your baby’s first six months of life.

Then, slowly start to introduce solid foods while still breastfeeding for an additional six more months (up to at least age one). After age one, you should continue to breastfeed for as long as you and your baby want.

According to The World Health Organization, mothers should breastfeed their babies until they are at least two years old.

Usually, your baby will not choose to be weaned off breastfeeding any earlier than a year. A sudden lack of interest in breastfeeding earlier than a year is mostly likely what is commonly called a “nursing strike”, simply meaning that babies temporarily refuse to breastfeed because of increased interest in developing a new skill they have just learned or increased preoccupation with a new experience. The majority of babies that are younger than nine months old will resume breastfeeding within a few days.

Other than breastfeeding for the first six months, there is no set time limit.
If you decide it is time to wean your baby, then do it slowly. If you just stop breastfeeding, it will be traumatic for your baby and can cause some problems for you as well such as blocked milk ducts, leaking, and breast pain. If you’re ready to start weaning, contact Dr. Ahmadinia and find out the best way to wean your baby while keeping both of you as happy and comfortable as possible.
Category: OBGYN NewsAugust 24, 2015
Tags: Apple ValleyBreastfeedingDr. Reza AhmadiniaInfantsOBGYNPostnatal Care
Share this post
Share on FacebookShare on Facebook TweetShare on Twitter Pin itShare on Pinterest Share on WhatsAppShare on WhatsApp Share on LinkedInShare on LinkedIn