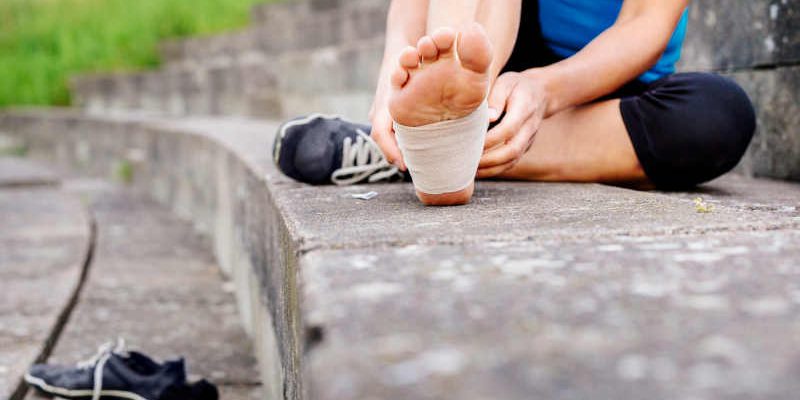 An estimated one in twelve women lives with bleeding disorders. When you consider the world’s population, that amounts to many people! Therefore, during Bleeding Disorders Awareness Month, signs of a bleeding disorder are the topic of discussion frequently. That way, you’ll know without a doubt if you should be concerned if you see blood or have a menstrual cycle that’s heavier than normal.

What is a Bleeding Disorder, and How Do You Know You Have One?

A bleeding disorder is a condition that causes women to bleed heavily. It can be due to many issues. Von Willebrand disease is among the most common bleeding disorder in women. Hemophilia and anemia are also issues that you might face.

Where to Get Treated for a Bleeding Disorder

Your OBGYN can treat some bleeding disorders. They will likely recommend a Hematologist if the bleeding is very complex. Coming in for a screening to rule out an issue is highly recommended because it allows you to seek treatment options if you do get diagnosed with an abnormal bleeding condition.

How to Live with a Bleeding Disorder

Taking all prescribed medication, eating recommended foods, and avoiding strenuous activities helps you live well with a bleeding disorder. If you haven’t had a chance to discuss your daily routine with your OBGYN, now is the time to do so.

Ways to Support Others During Bleeding Disorders Awareness Month

Share what you’ve learned with others during the month. You can speak to a family member or friend in person or share content online. The point is to bring the subject up in your conversations for the next 30 days. Doing so can save the lives of other people struggling with similar issues as you.

Get Screened for a Bleeding Disorder Right Away

Bleeding disorders are potentially life-threatening. If you think you have a bleeding disorder, it’s time to do something about it right away. Being screened for it helps you discover treatment options that make all the difference in how you live with your condition. Best of all, you can share your knowledge with other people struggling with a bleeding disorder, so they are in a much better position to deal with it, too.

The Benefits of a Childbirth Class
November 29, 2022

How Frequently Should You Visit Your Gynecologist?
October 31, 2022